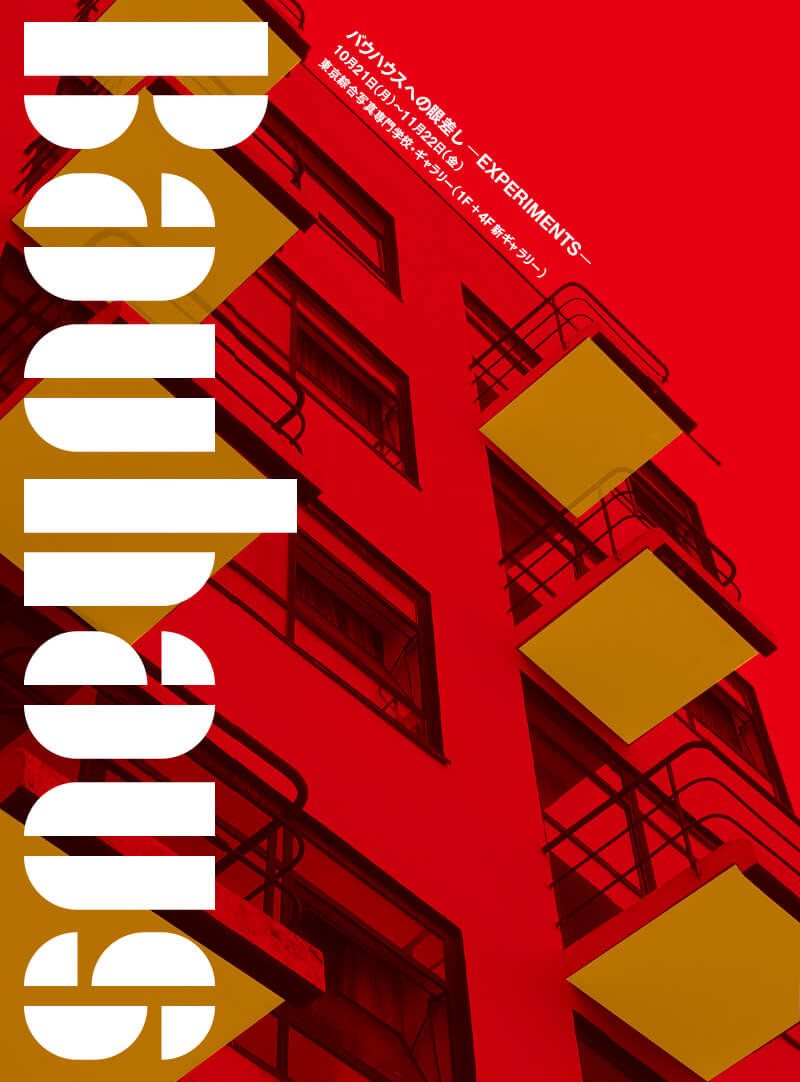 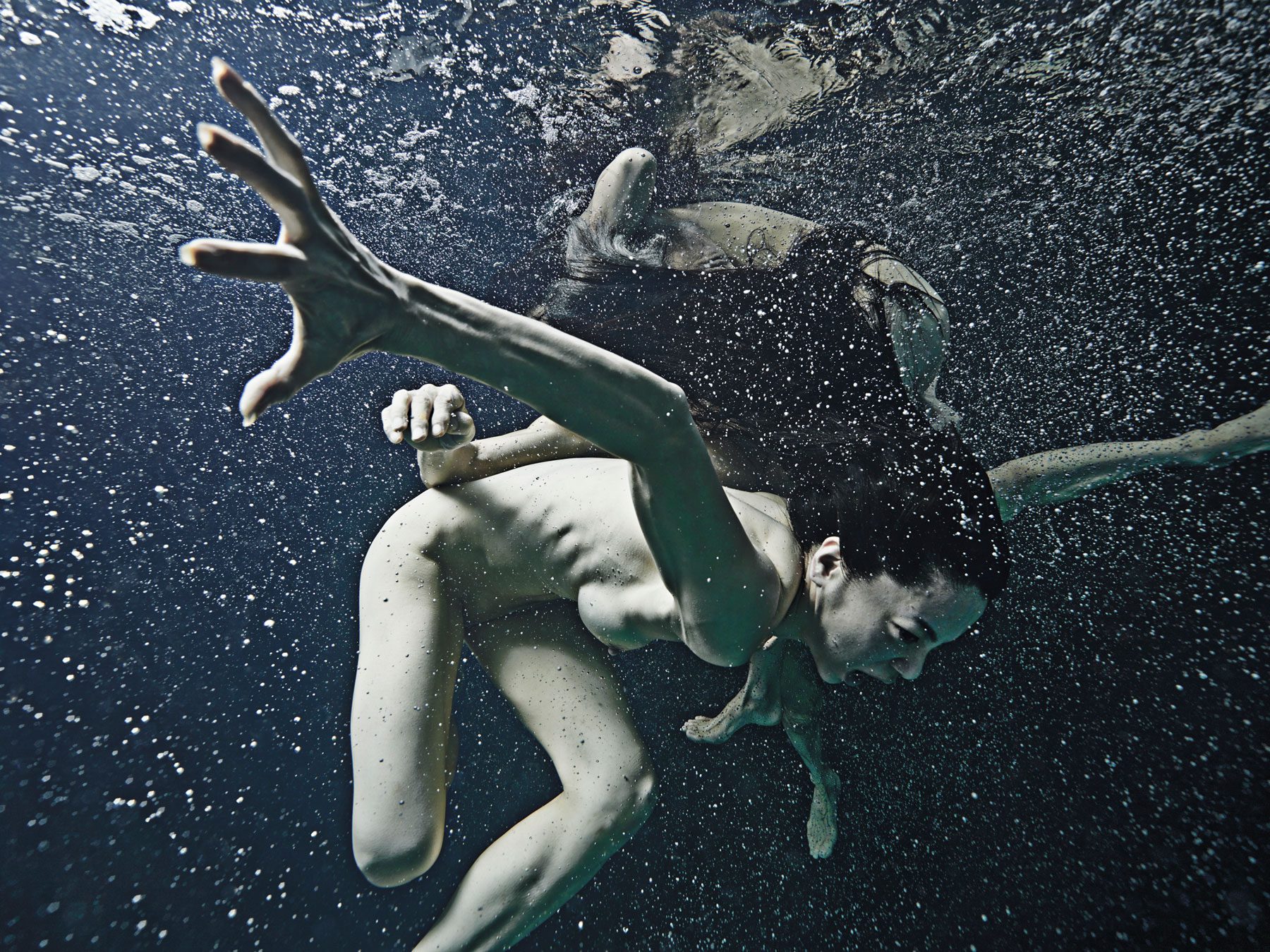 Tokyo College of Photography hosts the photo exhibition “Eyes on Bauhaus: EXPERIMENTS” commemorating the 60th school anniversary and the 100th anniversary of Bauhaus

Tokyo College of Photography (chairman & principal: Eiji Ina) hosts the photo exhibition “Eyes on Bauhaus: EXPERIMENTS” commemorating the 60th school anniversary and the 100th anniversary of Bauhaus, the German school with comprehensive education in art and design including architecture and photography. The exhibition will be held from October 21st Monday to November 22nd, Friday.

Since its founding, Tokyo College of Photography has been practicing “integrated photo education” that goes beyond photographic technology. At the time of its establishment in 1958, it attracted attention as “Bauhaus”of photo education. This is the exhibition that expresses the common philosophy of two schools through photographs.

“Visit to Bauhaus” at 1st floor gallery, we can trace its history from the group of precious photographs that capture the historical architecture of Bauhaus by Ina.

In “7 EXPERIMENTS” to be held in the new 4th floor gallery that was established in 2019, experimental works by 7 photographers, Eiji Ina, Daiyuu Aoki, Takuboku Kuratani, Tomoyuki Sagami, Tamaki Shindo, Shuhei Takeshita and Mikiko Hara will be on display.

On November 3rd during the exhibition period, talk show “Bauhaus Talk # 01 Beyond Bauhaus” will be held by Masafumi Fukagawa (curator/critic) who was in charge of curating the exhibition and Bunmei Shirabe (photo history researcher/photo critic) and Arata Hasegawa (independent curator )
We look back on Bauhaus, one of the 20th century modernism monuments, and consider its contemporary significance and challenges.

＊The reception will be held from 17:00 after the talk show. (The schedule is subject to change)